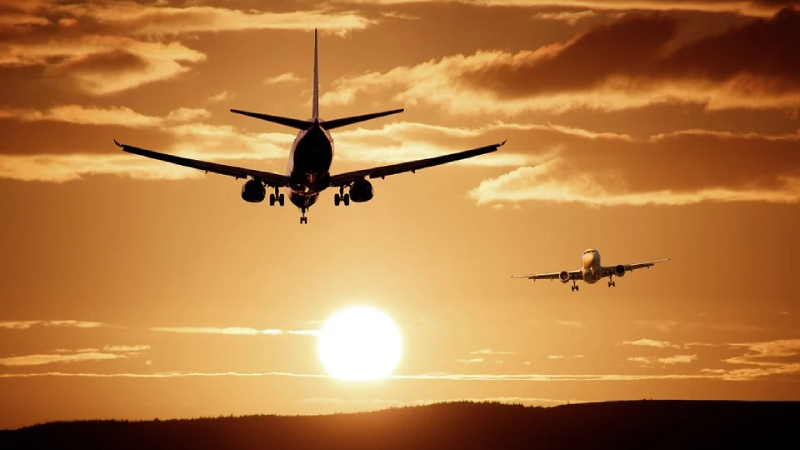 A slew of service changes and cuts by Canada's airlines is taking on an obvious pattern - one that may not be good news for Canadian travellers. Canada's major airlines have been reducing service in some places while hunkering down in home markets, rather than continuing to offer nationwide service.

Regionalized service may make financial sense to recovering airlines who can focus on areas of strength and ward off competition. But abandoning some markets to one or two players, as Open Jaw has reported, can lead to higher prices, less service and fewer options for travellers.

A new report from the CBC calls out "WestJet in the west, Air Canada in the east."  But 'going halves' on Canada is just the half of it.

As previously reported by Open Jaw, WestJet CEO Alexis von Hoensbroech announced in JUN 2022 that the Calgary-based airline would be focus on Western Canada and reduce its presence in the east. This announcement was soon followed by route suspensions in eastern Canada, including winter service to Charlottetown, PEI, Fredericton, NB, Sydney, NS, and Quebec City, among other cuts.

According to aviation analytics firm Cirium, the airline cut around 80 per cent cut in flights between Toronto and Montreal compared to pre-pandemic levels.

As for Air Canada, the Montreal-based carrier no longer operates out of smaller airports in Western Canada and cut service to larger hubs in the prairies, reports CBC. Out of Calgary, the Air Canada does not offer direct flights to Nanaimo, Cranbrook, Kamloops, Castlegar and Victoria in British Columbia, Regina and Saskatoon in Saskatchewan, or Lethbridge and Medicine Hat in Alberta. The airline operated those routes in 2019.

With Air Canada cutting its Calgary to Regina and Saskatoon routes, WestJet increased service to both routes while Flair Airlines is scheduled to launch daily direct service YYC - YXE on 09MAY.

That is not 'business as usual' for Canada's largest airline.

In a series of high-profile pullouts, Toronto-based Sunwing has also left Saskatchewan, citing a lack of pilots after its application to the federal government to hire foreign pilots as temporary foreign workers fell through.

The move is seen by many as leaving the field to WestJet, which offered to acquire Sunwing in MAR 2022, pending regulatory approval.

Montreal-based Air Transat also looks to be moving slowly out of the west as it recently shut down its crew base at YVR, reports CTV News. The closure was announced on 18JAN 2023, a move which the Canadian Union of Public Employees (CUPE), the union representing flight attendants, says will force more than 200 people to either relocate to Eastern Canada or lose their jobs.

"With the centralization of our operations in Eastern Canada and our new strategic orientation that focuses on our airline as a core business, our business model is evolving and leading us to review the management of our operations and crews," said a statement from an Air Transat spokesperson.

"It really is carriers trying to solidify their fiefdom," said John Gradek, faculty lecturer in the aviation management program at McGill University. "They're trying to basically create barriers to entry for other carriers, which is normal in a competitive environment."

CBC also reports that the launch of new airlines is also impacting the air travel industry, as these smaller carriers often focus on "the most profitable routes in the country," which impacts WestJet and Air Canada's financial performance.

"For the big airlines, there's more money in international flights than there is in these small local ones," said Barry Prentice, a University of Manitoba professor specializing in transportation. According to Prentice, carriers and airports "racked up" debts during the pandemic, and said that in order to pay it off, airlines are looking to only run profitable routes.

Regional service cuts by some airlines will also "likely result" in higher ticket prices, says the CBC. As previously reported by Open Jaw, the Greater Saskatoon Chamber of Commerce (CoC) submitted a request to Canada’s Competition Bureau 17JAN, calling it to investigate the possibility of collaboration between airlines to cede territory to their competition, resulting in less choice and higher airfares.

However, some experts believe that airlines cutting routes and service could be temporary until competitive and financial pressures subside.