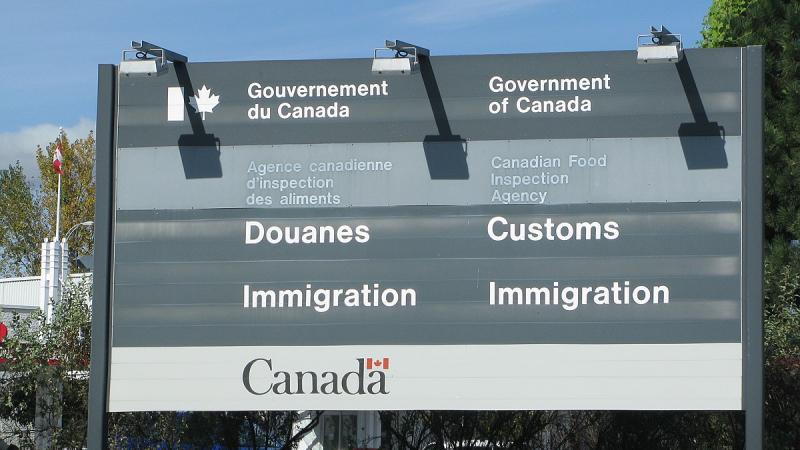 Fully vaccinated Canadians on a short cross-border trip of less than 72 hours will soon no longer have to present a negative PCR test, according to sources quoted by the National Post.

Details on at least some changes of policy are set to be announced as early as 19NOV, the report says. However, Canadians coming home from any trip longer than 72 hours, are unvaccinated, or are foreign travellers, will still need to present a negative COVID-19 test for entry, said government sources.

New changes to border measures will be announced “very soon,” federal Health Minister Jean-Yves Duclos said Tuesday, as reported by Open Jaw. A report from CTV News adds that the negative molecular (PCR) COVID-19 test requirement is “part of an order-in-council that will expire on Sunday” 21NOV.

Trudeau chimed in on Wednesday, 17NOV, saying: “We are looking at making steps to loosen up requirements while at the same time keeping Canadians safe…We will have an announcement to make in the coming days.”

Changes to border entry/re-entry are reportedly set to occur in phases, beginning with the removal of test requirements for short border crossings.

The Globe and Mail reports that Prime Minister Justin Trudeau told U.S. lawmakers on 17NOV that Canada is planning a “three-phased” approach to loosing COVID-19 testing requirements at its borders, with the rules first loosened for Canadian citizens, then for Americans and finally for people from all other countries.

Trudeau’s comments came ahead of the so-called “Three Amigos” summit between the heads of Canada, the U.S. and Mexico on Thursday, 18NOV.

In the lead up to the summit, the Canadian Travel and Tourism Roundtable (The Roundtable), as well as other Canadian and American business leaders, called on PM Trudeau, as well as the Presidents of the U.S. and Mexico, to streamline cross-border travel rules.

According to a press release from The Roundtable, the pre-departure PCR testing policies for arrivals into Canada are not in line with those in the international community. The Roundtable highlighted that countries such as France, Portugal, Germany, and the U.K., have exempted fully vaccinated Canadian travellers from any pre-departure testing requirements.

U.S. lawmakers have also been calling for the removal of the testing requirement.

Rep. Brian Higgins, a New York congressman, one of the most vocal critics of the restrictions, said, “Remove the redundant testing. And let’s really celebrate this opening, so that we can realize the full potential of the United States and Canada getting back to its friendship, getting back to its binational relationship in an economic way, but also in a life quality way.”