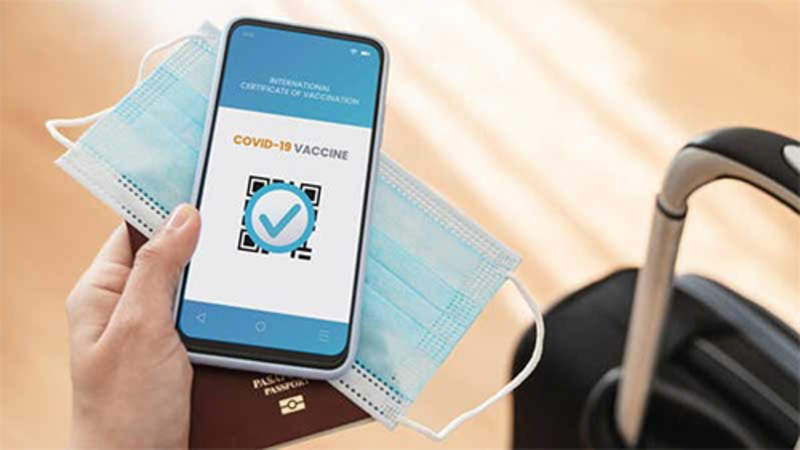 A new JUN survey from Upgraded Points, a traveller information resource site, shows that 81.8 per cent of Americans now favour a vaccine passport.

"The idea of a vaccine passport has been growing exponentially in popularity. With New York City and parts of California now mandating proof of vaccination, along with major companies like Norwegian Cruise Lines, it's inevitable that other cities, states, and companies will begin doing the same.

“And even though some states like Florida and Texas have banned vaccine passports, the general public is starting to get used to the idea.”

Perhaps unsurprisingly, when broken down across generational lines baby boomers were least likely to be in favour of vaccine passports, with 77 per cent of boomers opposed.

And among those who are still unvaccinated, men were more likely to become incentivized to convert due to travel restrictions.

Fully 74 per cent agreed that vaccine passports should be required to fly on an airplane.

“As with all public health issues, education is key," explained Miller. "Discussing this topic openly has given people a chance to consider why this might be less of a personal freedoms debate and much more of a health-emergency response.”

“The survey numbers show us that more people are beginning to realize getting the vaccine will help limit the spread of COVID-19 while traveling. Especially now, with the delta variant spreading so rapidly."