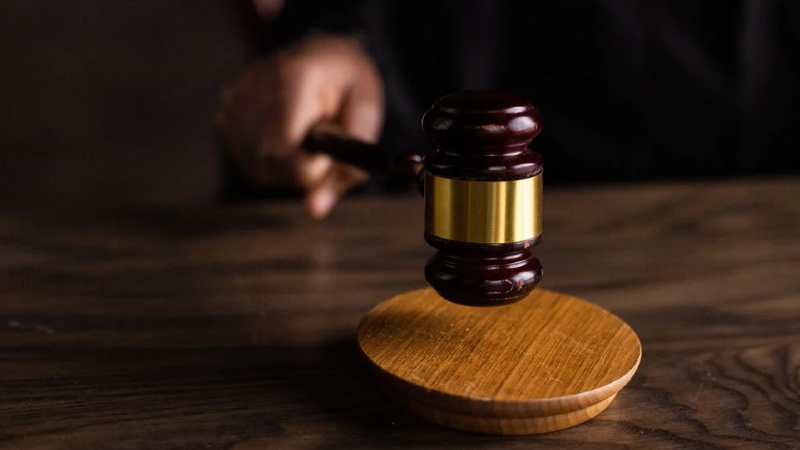 It didn’t go the way the airlines wanted it. On Tuesday, 06DEC, a Federal Court of Appeal ruled against the airline industry, which had challenged Ottawa’s new passenger ‘bill of rights’ in court.

The government announced in JUN, during peak operations collapses at Canadian airports resulting in mass lineups, delays, tarmac holds, lost luggage and cancellations, that it was beefing up passenger compensation requirements for airlines operating in Canada.

As Open Jaw has reported, under the terms of the updated regulations which took effect 08SEP, airlines now have to provide compensation even if weather or labour shortages are the cause of flight delays or cancellations.  Formerly, carriers were not held responsible if the causes were outside of their control.

The airlines were opposed, saying the new rules would inevitably drive up the cost of air travel.  The industry demanded that Ottawa hold other entities, including security and border screening, as well as other airport operations, equally responsible for flight delays and cancellations. Their argument fell largely on deaf ears in Ottawa.

So in response to the new rules, 18 appellants, including Air Canada, Porter and even IATA, which has 290 member airlines globally, took the federal government to court.

In their court challenge, airline industry members, according to BNN Bloomberg, argued that the new passenger ‘bill of rights’ “violates global standards and should be rendered invalid for international flights.” The industry insisted that the rules exceeded the Canadian Transportation Agency’s authority and the international Montreal Convention treaty that already prescribes compensation for pax that lose baggage or have flights cancelled.

However, the Federal Court of Appeal on 05DEC came down firmly on Ottawa’s side, upholding all but one of the new rules relating to the temporary loss of baggage, says CTV News, and dismissing the airline industry’s appeal.