Air Transat has announced its summer 2023 program, which will feature 275 flights a week to more than 40 destinations at the height of the season. The airline will strengthen its position in Europe, increase the number of connections to the South and the United States as well as enhance its domestic service.

The airline will also service over 265 additional destinations through partnerships with other carriers, mainly with its expanding network of codeshare agreements and its exclusive platform ‘Connectair by Air Transat’.

Michèle Barre, Vice-President, Network, Revenue Management and Pricing, Air Transat, said, "From an operational standpoint, the more efficient use of our aircraft allows us to increase the frequency of flights and regain a capacity similar to what we had prior to the pandemic." 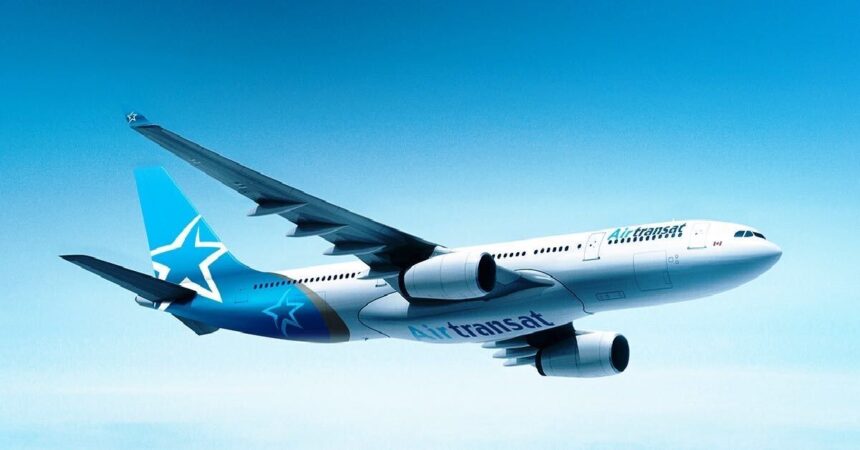 Air Transat will again offer a selection of its most popular destinations in Mexico and the Caribbean departing from YUL, YQB and YYZ.

Air Transat will continue to offer numerous domestic flights out of YUL and YYZ next summer.

To find out more, visit airtransat.com