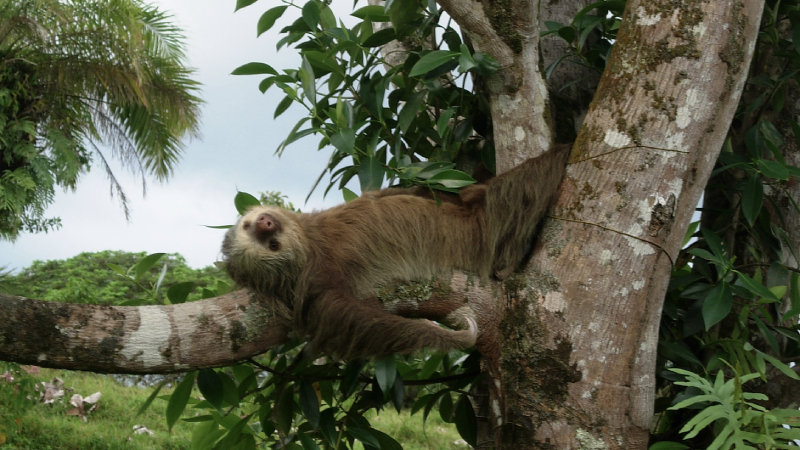 20OCT is International Sloth Day, and one country is taking these slow-moving, sweet-faced and gentle creatures to heart, just as sloths have taken global pop culture by storm.

Formerly a synonym for laziness, sloths have become cultural darlings, with their famously adorable countenances that always seem to be smiling sweetly, 270-degree, slow head rotations, ability to hold their breath underwater for over half an hour, and a digestive system that takes days to process food. Sloth encounters have famously turned celebrities to tears, and have become among the top requested travel experiences.

Now, sloths have some important work to do: they are national animal symbols of Costa Rica. The country made the announcement ahead of world-wide International Sloth Day. 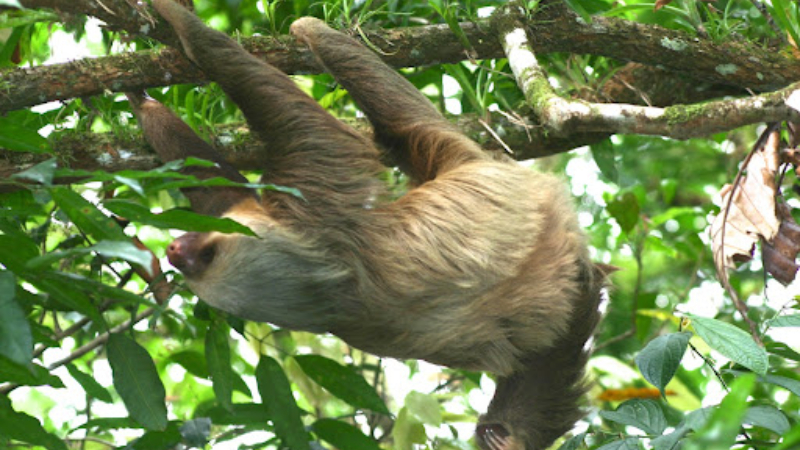 According to The Costa Rica News, while signing the new law, Costa Rica’s president proclaimed, “I celebrate the new national symbol: the sloth, the friendly and peaceful animal that is an international benchmark for animal protection.”

Another official explained the move “sends a clear message to our society and the entire world, that our social pact with the environment is not reduced to the simple protection of large areas of land, but also shelters the species that live there.”

Nearly 30% of the country is protected as a nature park or reserve.

Now, areas around known sloth habitats will be protected, and traffic slowed to reduce harm to the adorable, slow-moving creatures who are not able to walk, but pull themselves in slow-motion across the ground.

The country’s residents see a connection between the sloth’s easy-going, relaxed lifestyle, spending most of its time swinging gently from tree limbs, to the peaceful, Costa Rican ‘Pura Vida’ mindset which focuses on a living life with little stress and instead, enriching the mind, body and soul.

Even prior to its adoption as national animal, sloths were already among the best-known animals that visitors from North America look forward to spotting on a visit to Costa Rica.

Of the six sloth species in the world, Costa Rica is home to two unendangered subspecies – the Two-Toed Sloth and Three-Toed Brown Sloth, which are both typically spotted in tree canopies around the country.

While sloths can be spotted all throughout Costa Rica, Manuel Antonio National Park, Limón, Monteverde, the Osa Peninsula, Arenal, and Tortuguero are great places to plan travel for fans of sloths.

But spotting a sloth in the wild can be a challenge. Although they have few natural defenses, sloths can be hard to detect, as their fur blends in well with the branches they hang from. 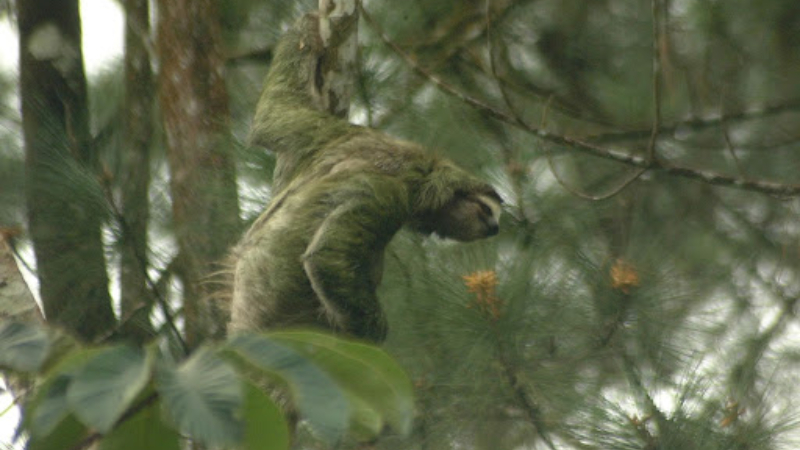 Travellers to Costa Rica are advised to book tours with tourism-board approved, responsible and knowledgeable guides who can easily spot slots from a distance using a telescope. Petting, touching or holding a sloth (or any wild animal) in any way in Costa Rica is illegal.

Instead, travellers are invited to take photographs. And even then, the government of Costa Rica has issued guidelines to avoid cruelty to the animals, support conservation efforts, and reduce illegal capture of sloths out of the wild.

Costa Rica has begun a #StopAnimalSelfies campaign and urges all visitors to practice responsible tourism by keeping a safe distance from any animal when taking photos. 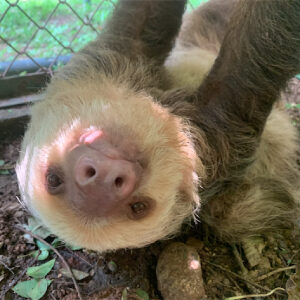 In some rescue cases, a sloth can’t be returned to its wild habitat, like “Osito the Sloth” (pictured, right) at Las Pumas - who suffered a birth injury rendering his hind legs non-functional. Sanctuaries provide enclosures similar to their natural habitat and offer educational information to visitors about why an animal cannot be re-released, what their diet looks like and typical enrichment activities that support their care and quality of life in captivity.

If sloths in particular, or wildlife encounters in general, are why your clients love to travel, Costa Rica’s new national animal is the perfect reason to plan a trip to see one of the most beloved and on-trend creatures in the world today.