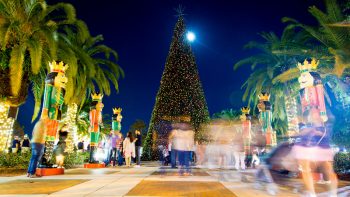 Orlando is unwrapping a full lineup of holiday celebrations to spread holiday cheer all season long. Through December, visitors and locals alike can deck the halls in all eight of Orlando’s theme parks and enjoy festive celebrations beyond the parks, including luminous light shows featuring millions of lights, the longest running holiday parade in Central Florida, and various holiday concerts and stage productions in Orlando’s state-of-the-art performance venues.

Visitors can find even more magic with hotel savings of up to 30 per cent off and special festive experiences to create unforgettable holiday memories.

“Orlando adds a little extra magic this time of year with more than 50 days of holiday festivities to enjoy throughout the season for travellers of all ages,” said Casandra Matej, president and CEO of Visit Orlando.

Additional information on Orlando’s holiday happenings can be found here and on VisitOrlando.com. 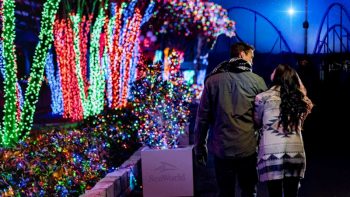 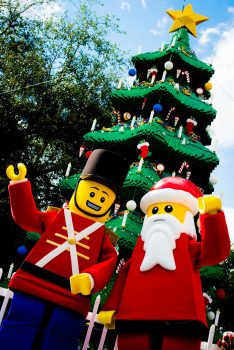 FESTIVITIES BEYOND THE THEME PARKS