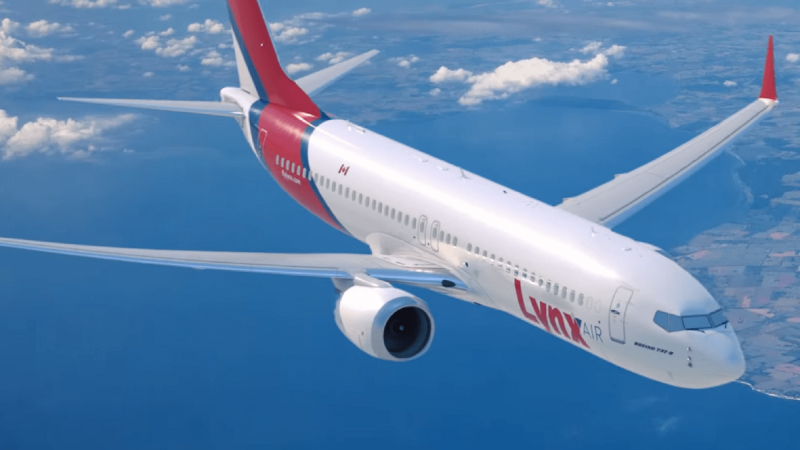 Lynx Air, formerly Enerjet, announced plans to begin service from its Calgary headquarters in 2022 with a fleet of new Boeing 737 aircraft.

According to CEO Merren McArthur, Lynx will adopt an ultra low-cost carrier (ULCC) model. “We are excited to bring competition and choice to the Canadian aviation market at a time when Canadians are yearning for the opportunity to fly again, whether it be to see friends and family or to take a long-awaited holiday,” McArthur said.

“We have created an ultra-affordable fare structure which is focused on simplicity, transparency and choice. Our à la carte pricing will empower passengers to pick and pay for the services they want, so they can save money on the trip and spend where it counts – at their destination.”

According to a release, Lynx will operate a fleet of Boeing’s newest 737 aircraft featuring "fuel-efficient" technology. The airline also has firm orders and lease agreements in place for a total of 46 aircraft over the next seven years to meet its expected demand. The first three Boeing 737s are set to arrive in early 2022.

While the airline did not announce any specific routes so far, Merrel said the plan for the airline is to focus on short-haul and long-haul domestic flights, with the expansion to the U.S. set for the future. She added that announcements on schedules and routes would be coming in the near future.