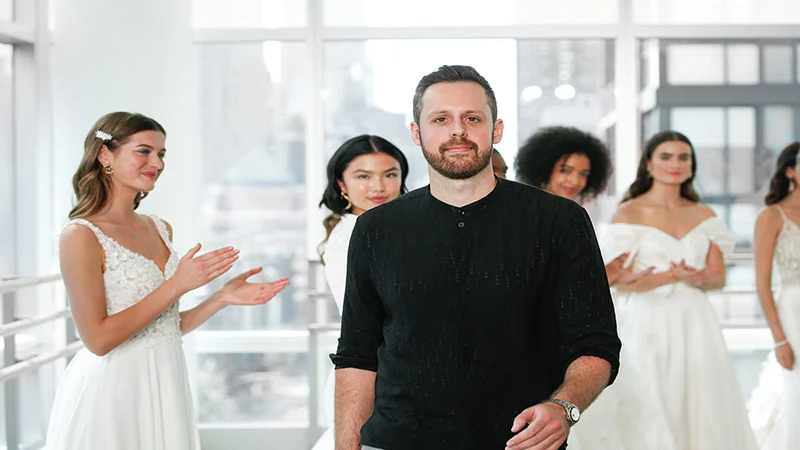 As travel resumes, Marriott Bonvoy has refreshed its loyalty program to give members access to a host of new experiences across both virtual and in-person settings.

Members can use points they’ve accumulated on their stays in Marriott properties to enjoy culinary, arts & lifestyle, sports and entertainment experiences all over the globe - and also in the new, post-pandemic world, virtually.

Many experiences have specific dates and times, and more experiences are continuously added to the program as some events pass.

tickets to the NFL’s Kickoff Eve Party, as well as the VIP Concert Viewing Party leading up to the game on 09SEP and tickets to watch the opening game;

several Laver Cup-related packages for tennis fans. The Laver Cup is an international men’s tournament between Europe and the rest of the world. The 2021 edition will be held in Boston on 24-26SEP. There are also opportunities to win a tennis clinic with the former number one, Andy Roddick.

be on the guest list for MTV’s Video Music Awards at the Barclay’s Center in Brooklyn, New York, with the opportunity to access the red carpet before taking their seats to the show; or

get VIP access to the Firefly Music Festival in Dover, Delaware.

premier restaurants, including Thomas Keller’s Per Se (New York) and The French Laundry (Yountville, CA), Enrique Olvera’s Pujol (Mexico City) and Stephanie Izard’s Girl & the Goat (Los Angeles). Many of these restaurants include a private meal with the chef; as well as

personal or professional development through a session with TED Talks’ director of speaker coaching Briar Goldberg; and

attendance at New York Fashion Week from 08-12SEP, with exclusive sneak peek at the alice + olivia’s Spring 2022 Collection; and even

Marriott Bonvoy says its refreshed version of the Marriott Bonvoy Moments platform will help reward travellers who want to make up for lost time - and encourage them to book more travel.

Back to Supplier Hub Articles