Air Canada has announced its own celebrations for the Beijing 2022 Winter Olympic Games with Aeroplan's "Behind the Games."

In 2021, Aeroplan hosted seven sessions, offering Aeroplan Members the opportunity to hear from their favourite NHL team’s coach. Now, the rewards program is hosting two, virtual "Behind the Games" sessions during the Olympics, available exclusively to Aeroplan Members.

The second event on 15FEB at 8:30 pm ET, which celebrates women’s Olympic prowess ahead of the women’s hockey final round, where members can cheer on Air Canada partner athlete Marie-Philip Poulin and the team. These discussions will feature special guests Stephanie Labbé, Olympic champion and two-time Olympic medalist in soccer, along with Caroline Ouellette and Julie Chu, both four-time Olympic champions in women’s hockey.

More schedule information, as well as registration, can be found on Air Canada's web site. 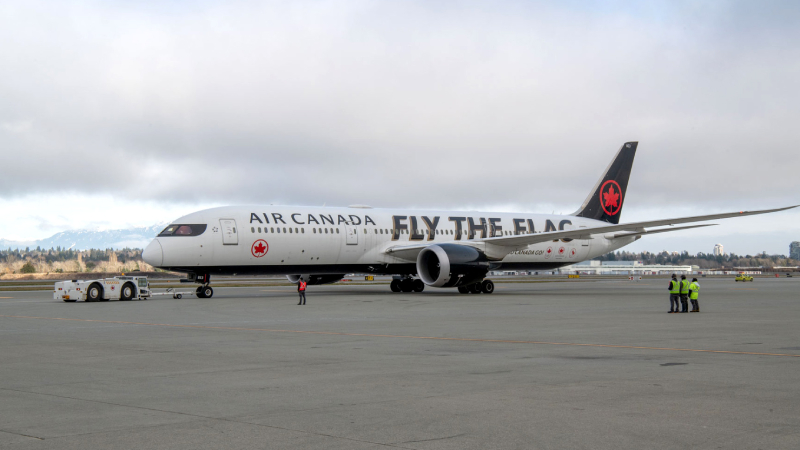 In collaboration with CBC and and its French counterpart Radio-Canada, Air Canada is providing fans with further opportunities to connect to Canadian Olympians.

Individuals can follow @CBCOlympics on Twitter for a chance to be invited into one of the Air Canada Social Stadiums with Cassie Sharpe, freestyle skiing – halfpipe; Cynthia Appiah, bobsleigh; Gilmore Junio, speed skating – long track; Marie-Philip Poulin, ice hockey; and Mikaël Kingsbury – freestyle skiing, moguls. If selected, guests can ask questions and talk with an athlete live from the Games.

Air Canada previously announced it was flying Canadian athletes to the Games with three chartered flights.

For more information on Aeroplan, visit its web site.