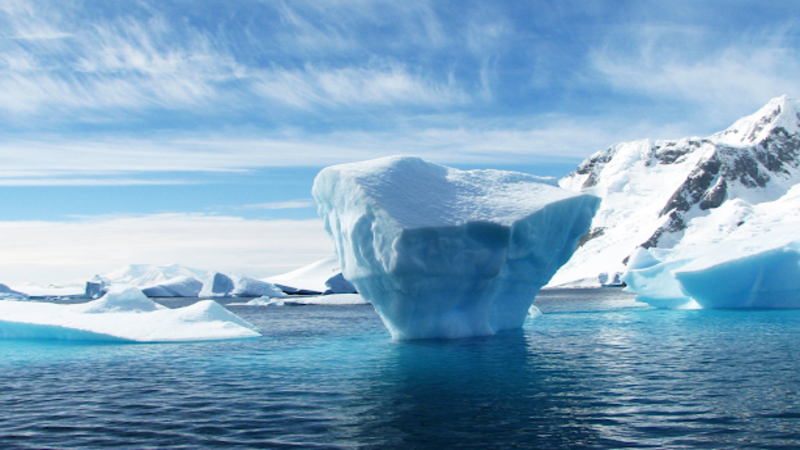 On 18AUG, the 30th anniversary of the International Association of Antarctic Tour Operators (IAATO), the organization announced the launch of a Global Antarctic Ambassadorship Day.

It will be held for the first time in APR 2022 at the conclusion of the upcoming Antarctic season.

IAATO Executive Director Gina Greer said in a statement, “Antarctic ambassadorship has been a cornerstone of our mission since IAATO’s inception. We find that visitors returning from the
region have often been moved to make changes in their lives which support conservation and
educate others on the importance of protecting these precious places.”

The organization defines an ‘Antarctic Ambassador’ as someone who:

The ambassadors aren’t just those involved in travel, either. It includes scientists, PhD students, and field staff to returning visitors, school students and community environmental advocates.

IAATO has been using the downtime provided by the pandemic to develop educational programs for its ambassador program, including resources for field staff, returning guests and Antarctic enthusiasts, to be ready for launching in late 2021.

The membership organization originated in 1991 when seven companies, who’d already been operating expeditions to the continent for several years, got together to form a global non-profit dedicated to safe and responsible private-sector travel to the ecologically delicate ‘White Continent.’

IAATO members commit to uphold the The Antarctic Treaty, which was signed on 01DEC, 1959 in Washington, D.C. and entered into force on 23JUN 1961. It designated the entire continent as “a natural reserve, devoted to peace and science,” creating a global partnership that now includes nearly 50 countries.

Today, IAATO counts over 100 companies as members, including Aurora Expeditions, Atlas Ocean Voyages, Hurtigruten, Crystal Cruises and many more. However, not all companies that take visitors to Antarctica are IAATO members. IAATO’s offices are located in South Kingstown, Rhode Island.

For more information visit the ambassador page on the organization’s website.