On 15JUN, TPI unveiled a new company – not just a new division – aimed at attracting the cruise-specialist independent travel advisor. Billed as “Canada’s first and Virtuoso’s only” cruise-centric host agency, Cruise CEO, as the new company is named, aims to recruit a team of advisors who have “a passion for cruising and thirst for business success.” Caroline Hay, a longtime TPI exec and big-time fan of cruising, will head up the company.

“We’ll offer dedicated tools, staff and support,” said Hay, “and top tier commissions. For too long, agents have been earning only crumbs in commission. We will serve the full cake!”

Advisors earning $45K+ in commissions will reap 100 per cent commission on Cruise CEO’s Tier 1 Cruise Partners (RCCL group, Norwegian, AMA, Uniworld and Hurtigruten). Those earning $10K to $45K will retain 90 per cent. Both groups will retain 80 per cent on Tier 2 cruise partners and 70 per cent on “the rest of the business” including land vacations.

The company is also offering advisors the chance to work on their own or build a team; flexible contract terms; a suite of marketing tools; and the choice to run with their own brand and use their own CRM – if they wish.

“Cruise bookings are getting stronger every day,” said Hay. “We are at the crossroads of the most perfect and the most unexpected time to launch this.” 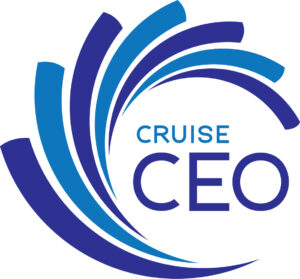 According to TPI CEO Zeina Gedeon, ITA’s currently with other host agencies are also welcome to join the new company, along with the nearly-thousand-strong network of current TPI ITA’s.

“We truly think we have thought of everything,” enthused Hay during the Zoom call with the travel trade media. “Best of all, we have the guts to shake things up!”

Advisors can find out more at www.cruiseceo.com.

An OJ columnist since 2006, Martha is responsible for the Biting Questions series as well as special seasonal series. She can often be seen On The Town covering industry events. Known to all in the biz, Martha has worked her entire career in travel, beginning as a teenaged hotel receptionist in Bermuda.

Back to Retail Articles 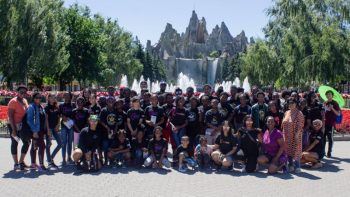 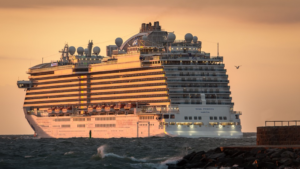 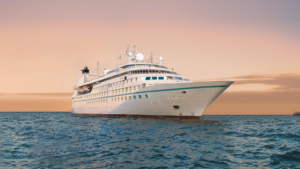 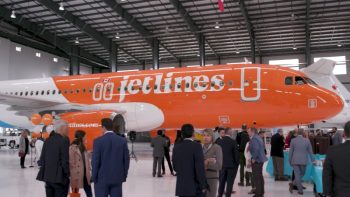 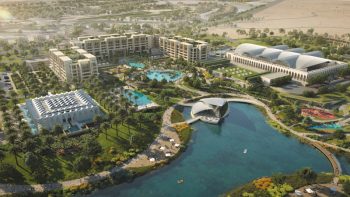