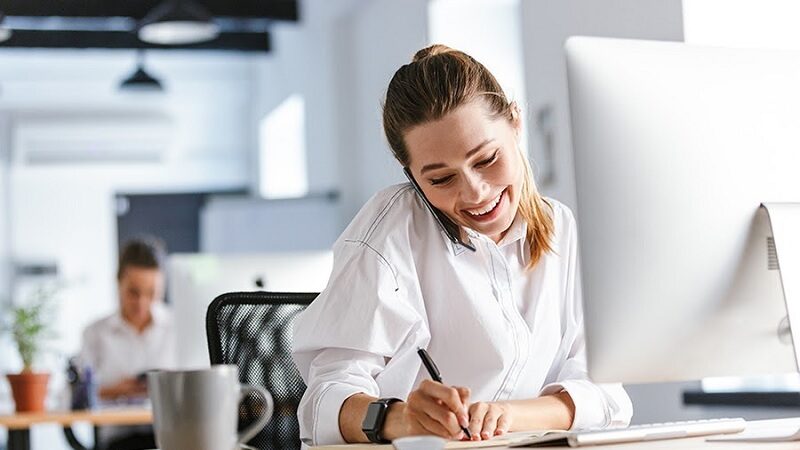 Will the 2020’s replay the economic boom and ‘live it up’ philosophy in the 1920’s that followed World War 1 and the global Spanish flu pandemic?

The article suggests travel is already beginning to ‘roar’ south of the border.

Flight bookings are up, hotels are filling up and rental cottages have no availability.

Many advisors are seeing an unprecedented surge of business. ASTA conducted a flash poll in early March where 76 per cent of advisors reported seeing an increase in customers in 2021 compared to before the pandemic.

One California based agency owner is quoted in the NYT article as saying: “We have clients who are calling us from the 15-minute waiting period after their second vaccine shot. They’re making sure they don’t have an allergic reaction, and they’re on the phone with their travel adviser saying, ‘Book me now! Book me anything!’”

Another, James Ferrara, president of InteleTravel, a 60,000-member network, told the NYT, “We had two days in March where we broke records for the number of transactions booked in a single day,” Nearly 50 percent of those inquiries are from new customers, Mr. Ferrara said.

Their experiences seem to support other stories that the pandemic has reinforced the value of working with a travel advisor, even now as consumers struggle with changing travel rules and restrictions.

One American advisor is quoted as saying: “A client who, typically, would have planned on their own previously is looking to a professional to say, ‘Please show me the ins and outs.’”

A consumer who booked with an agent is quoted as saying: “For this international trip, he (travel advisor) knew what resort had medical facilities on-site in case one of us got sick,” Ms. Spielman said. “He can handle it, and I can be on vacation and fully relax.”

Reports like these are music to the industry’s ears. But will Canada’s travel industry get ‘roaring’ anytime soon?

The simple truth is that vaccinations are the key to unlocking this booking flood, and Canada is not keeping up with other western countries. One UK report conducted in January predicted that Canada will lag six months behind the US for vaccinations.

But news came just this weekend that Ontario, which has fully one-third of the country’s population, is about to open up its vaccination program to anyone over the age of 40. That could make quick inroads into increasing the size of a vaccinated population that’s ready to travel.

Once that happens – and Canada’s restrictions on travel are relaxed – there’s every indication that Canadians have a similar mindset as their American travelling cohorts.

And then, Canada’s travel advisors will get in on travel’s ‘Roaring 2020’s’ too.