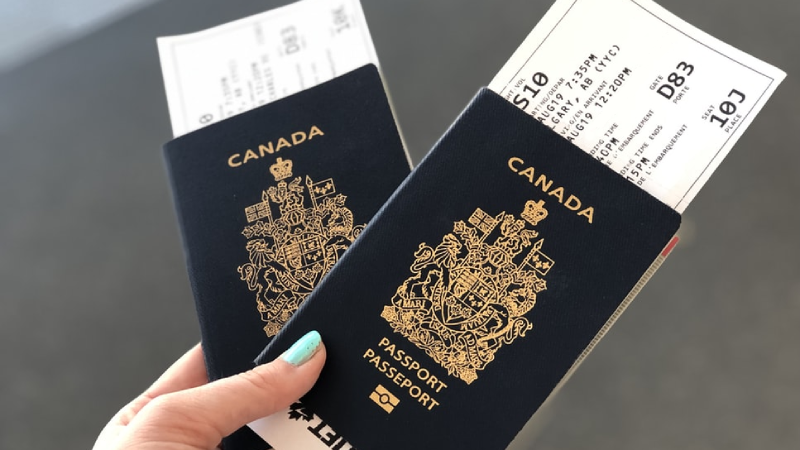 One of the biggest sticking points in post-pandemic travel recovery may finally be over. On 24JAN, the minister responsible for Canada’s passport applications announced the backlog had been “virtually eliminated.”

As travel restrictions were lifted in 2022, Canada’s passport offices made headlines with images of round-the-block queues, Canadians travelling to other cities’ passport offices, and even people being paid to wait in line for passport applicants, as well as nail-biting stories of Canadians who’d applied months and months in advance, only to be waiting to pick up a passport on their day of departure.

As Open Jaw reported, in MAR and APR 2022, Service Canada received approximately 500,000 applications for passports, and Service Canada was quickly overwhelmed, admitting later that it was unprepared for what many critics claimed was a predictable surge in passport applications once travel re-opened.

Throughout summer and fall last year, Service Canada instituted a number of changes to the passport application process, including prioritizing  applicants based on departure dates, opening new offices for passport applications and pickups, and streamlining a process that, despite warnings and advice that pre-dated a post-pandemic rush for passports, had not been enabled online or in many ways modernized.

On 24JAN, 2023, after months of delays, Minister Karina Gould told media, “Approximately 98 per cent of the backlog of applications have been processed, the backlog is virtually eliminated."

It’s an achievement she says comes as a result of increased “processing capacity,” and “streamlined operations.” But it’s also come with a doubling of staff - and reportedly thousands of hours of overtime.

There are still people waiting for passports. Gould told media that anyone who applied after 03OCT should have seen “pre-pandemic processing times.” For Canadians who applied before that, “the time to receive their passport still varies.”

However, according to the minister, applicants can now get their application expedited without having to prove “imminent travel.”

Passport Canada isn’t high-fiving and pulling back on surge processes, however. In fact, it’s expecting another spike in applications this year - 3.5 million, Gould told media.

So , according to Gould, the extra government workers hired to clear the passport backlog are being kept on “for the foreseeable future.”