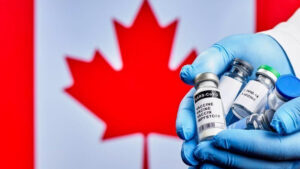 Ottawa’s travel restrictions have been hotly debated, and now, a new report reveals just how many Canadians managed to get around the federal government’s travel vaccination mandate.

The information came to light in two government affidavits filed in response to lawsuits challenging the validity of the travel mandates, which, as Open Jaw reported, came into effect 30OCT 2021 to combat the spread of the COVID-19 virus in Canada.

As the National Post reports, the travel vaccine rules did allow for exceptions. Exemptions to the requirement to be vaccinated were permitted in four categories: medical, religious, emergency, and ‘national interest.’

Information released by the government reveals about 1700 Canadians got permission to travel without being fully vaccinated during the first five months of the mandate. The government lifted the mandate in JUN of this year.

‘Policing’ the policy mostly fell on Canada’s airlines and long-distance rail operators, which was itself controversial. As the Globe reported, the National Airlines Council of Canada objected to the practice, arguing that Transport Canada, not airline personnel, should be making those decisions.

“Individual companies in the private sector should not be responsible for determining whether a person’s religious beliefs are ‘sufficient’ to merit an exemption from a federally mandated obligation related to public health, nor do companies have the means to evaluate a person’s religious convictions,” a letter from NAC to parliamentarians read.

In practice, airlines and rail companies reportedly approved requests at much different rates:

Transport Canada did administer the ‘national interest’ exemption, granting less than 4 per cent of such requests for an exemption.

This data, showing vast inconsistencies and differences in application of the exemptions, is fuelling the debate about the efficacy and fairness of the travel vaccine mandate, as well as challenges to its legal validity as a policy for the federal government moving forward. 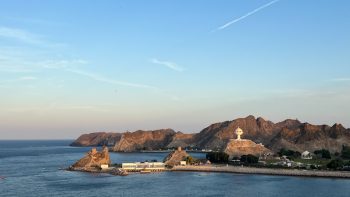