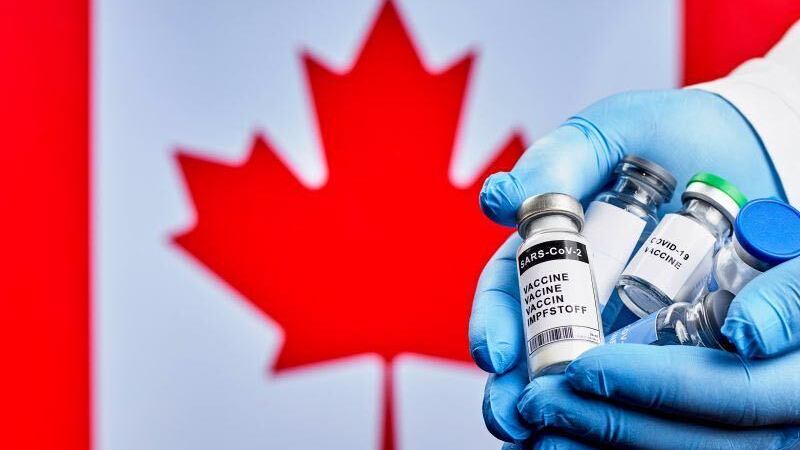 ACTA did not mince words in calling on the federal government to use “aggressive diplomacy” in addressing global recognition of vaccinations for Canadians. The association also chastises the feds for out of date travel advisories for fully vaccinated travellers.

While the U.S. recently approved AstraZeneca for air travel as one of the six vaccines recognized by the World Health Organization, the country maintains that travellers with mixed doses of AZ and an mRNA vaccine such as Pfizer are not considered fully vaccinated.

The U.S. is not the only destination to take this position on mixed vaccines, and some cruise lines maintain a similar policy, as previously reported by OpenJaw.

As such, ACTA is calling on the Canadian government to plan a coordinated national proof-of-vaccination certificate program, which would follow “global best-practices to ensure broad recognition.”

ACTA is also pushing for the Canadian government to continue engaging with foreign counterparts with “immediate and aggressive diplomacy to ensure the upcoming U.S. traveller policy does not prohibit the entry of Canadians based on mixed vaccination status.”

ACTA asserts that Canada’s current travel advisories, which include recommendations such as “avoid non-essential” and “avoid all cruise ships,” have not been updated in the current health context of increased vaccination rates.

OpenJaw previously reported that the Canada Border Services Agency reiterated that Canadians remain under government guidance to avoid non-essential travel outside the country, even as the borders reopened to fully vaccinated international travel, claiming “international travel increases your risk of exposure to COVID-19 and its variants, as well as of spreading it to others.”

ACTA also highlights that these suggestions should apply to cruising, and that Global Affairs Canada should modify the cruise travel advisory for fully vaccinated travellers on “cruise lines that have adopted strict biohazard safety protocols.”

ACTA also proposed a post-arrival testing scheme for children who are not of eligible age for vaccinations. The association suggests that children should only be tested prior to travel and upon arrival, with the third test and isolation removed. Currently, unvaccinated children must take several molecular COVID-19 tests and undergo an isolation period.