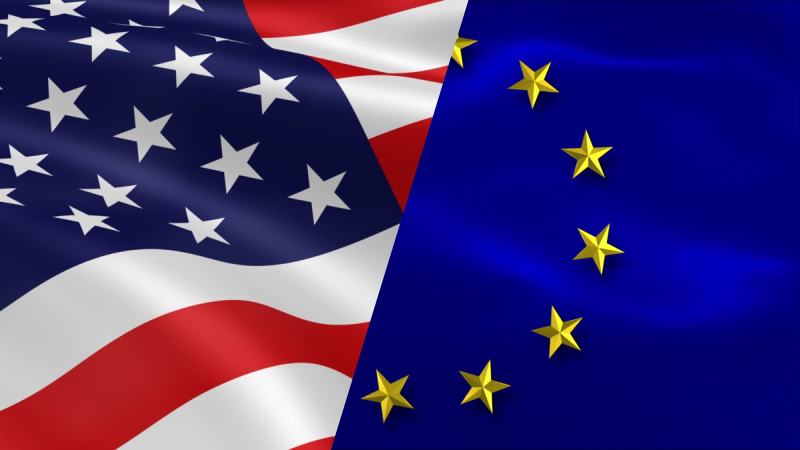 The U.S. has been removed from EU’s safe list of nations for non-essential travel.  Other banned countries include Israel, Montenegro, Lebanon, Kosovo and North Macedonia.

Last week, new COVID cases in the U.S. averaged over 152,000 per day, out of a population of about 330 million. The threshold for being on the EU’s ‘safe’ list is not having more than 75 new cases per 100,000 inhabitants over the previous two weeks.

Reports note that the EU guidance to its member countries is non-binding, which means that each country is free to decide on its own whether to permit Americans entry. A total ban is one option. If EU countries do permit U.S. tourists, they could face mandatory quarantines or additional testing.

In another blow to the recovery of international travel, reports from Brussels say the EU will remove the U.S. from its COVID ‘safe’ list of countries.

Reports from The Times, Reuters and others say that American travellers will be banned from non-essential trips to the EU. Arrivals will face quarantine restrictions.

The move is said to be announced today (Monday afternoon in local time in Europe) and reflects the surging case numbers in the U.S.

According to the Times’ report, “The decision is not automatically binding but it sets the framework for new European restrictions on transatlantic travel after a summer of eased rules.”

Reports also cite the issue of travel reciprocity as another factor in the move. The American government still has its border closed to Europeans for non-essential travel.

The ban of American travellers to Europe will be a significant blow to travel. Many travel companies and cruise lines focused restarts on European itineraries following the EU’s lifting of restrictions on American travellers in JUN. They may be forced to suspend operations in Europe if Americans are unable to enter the EU without quarantine.

There is no indication that Canada will removed from the EU’s ‘safe’ list. Beginning 07SEP, fully vaccinated travellers from international destinations will be allowed entry into Canada without quarantine and some testing restrictions.

The U.S. land border with Canada and Mexico remains unilaterally closed although Canadians may travel to the U.S. by air without restrictions.

The American government is said to be considering reopening its borders in a phased approach beginning with fully vaccinated travellers, but no dates have been set.

Some reports this weekend suggest U.S. border reopening may not take place until after American Thanksgiving in late NOV. British newspaper The Telegraph reported that at least one major airline is pushing back its plan to relaunch routes between London and New York until NOV.

4 thoughts on “It’s Official: EU Bans Non-Essential Travel from US”