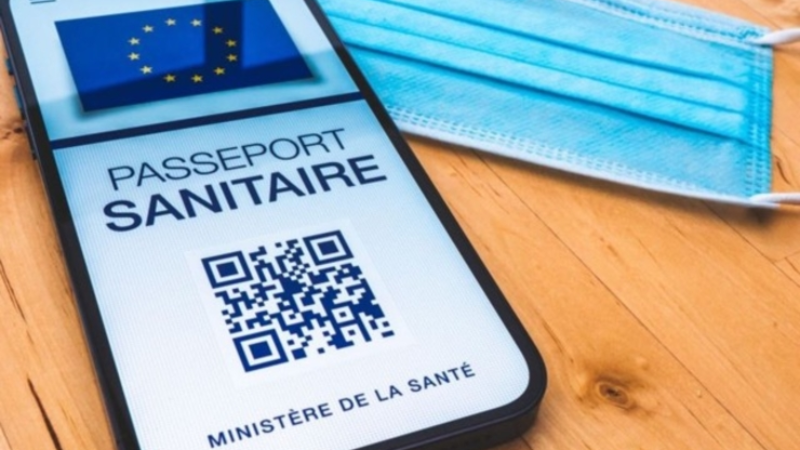 France will be implementing a system to recognize vaccines for tourists looking to visit the country from outside the EU. It has announced that its Health Pass will accept vaccines administered outside of France or the EU.

That means Canadian travellers will be able to get the pass to use while travelling in the country.

According to the Secretary of State to the Minister of Europe, Jean-Baptiste Lemoyne, international travellers outside the EU who are already in France, as well as those who arrive in the country before 15AUG, will be given priority to rapid access of the health pass.

France’s health pass system is already mandatory for all travellers coming from or going to the country as of 21JUL for all places intended for cultural, sports and leisure activities.

As of 09AUG, this requirement for the health pass had been extended to bars and restaurants both indoors and outdoors, as well as public transport for long distance travel, which includes trains, buses, and airplanes.

As of now, the health pass is only mandatory for all those above 18 years of age. As of 30SEP 2021, this requirement will extend to those between the ages of 12 and 17.

Applying for the Health Pass

The Ministry of Europe and Foreign Affairs has set up a system to apply for a health pass vaccination QR code for those outside the EU looking to visit france.

To apply, travellers are invited to complete and submit relevant documentation listed on France’s Diplomatie website.

As of right now, this system is only open to foreign travellers outside the EU who are already travelling in France or arriving there by 15AUG 2021. Applications for those arriving after this date will be considered at a later time which has yet to be announced.

For more information on the COVID-19 situation in France, visit the French government’s website.