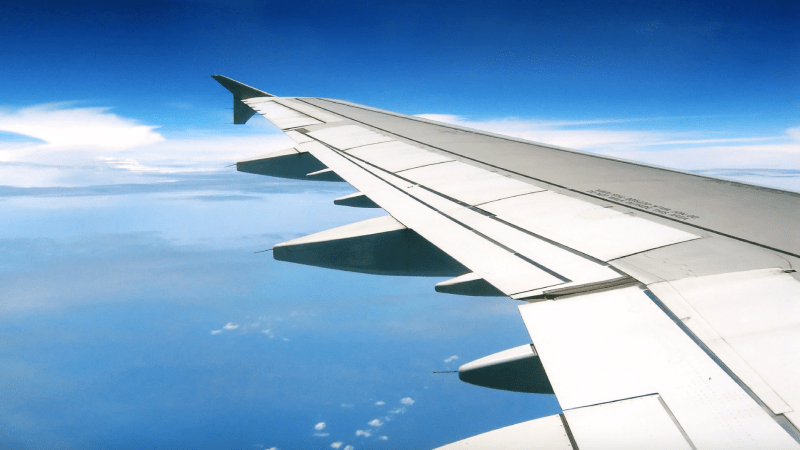 Ottawa’s announcement yesterday was a start – but nowhere near enough.

That’s the response of Canada’s airlines to the announcement by the federal government yesterday that on 05JUL, fully vaccinated Canadians and permanent residents will be exempt from both hotel, and mandatory 14-day quarantine.

In a written statement following the announcement, Canada’s airlines said that in order to be able to plan for the future of flying and the restart of travel, the country desperately needs a clear and comprehensive re-start plan for international travel.

“The government continues to refuse to provide Canadians with a clear and comprehensive restart plan outlining how measures from the report will be adopted. While other countries like France have already changed their measures to welcome Canadian travellers, we still have no plan or clear timeframe in Canada."

This ambiguity affects not only airlines, but also other industry businesses.

During the announcement, government ministers assured Canadians that more border requirements will be eased as vaccination rates continue to rise. However they didn’t indicate what restrictions would be eased in future phases, nor provide any dates for future phases.

In previous statements, Prime Minister Justin Trudeau and other government ministers have spoken about reopening Canada’s borders when the country  has reached a vaccination target of 75 per cent of Canadians with one dose and 20 per cent fully vaccinated. Those thresholds have now been met yesterday’s announcement did not acknowledge Canadian vaccination rates or tie any new border opening measures to them.

McNaney pointed out that, unlike many other countries, including those in the G7, Canada has yet to provide a clear restart plan outlining when and how major travel and border restrictions will be removed, in particular for fully vaccinated travellers from foreign countries, and how the government’s experts’ recommendations to restrict travellers based on their vaccination or immunity status, not origin, will be adopted.

One thought on “Airlines: We Still Don’t Have a Plan!”