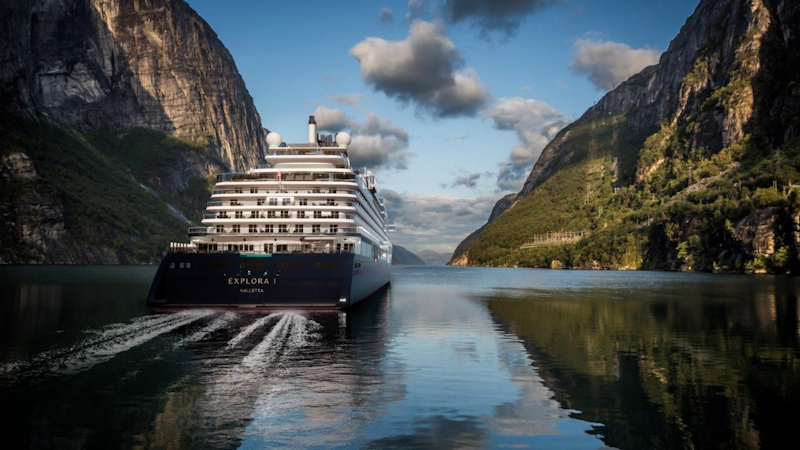 The luxury, small-ship new cruise line by MSC, Explora Journeys is scheduled to launch in the summer with the inauguration of Explora I, the first of 6 identical sister ships sailing out over the next few years. Explora I holds less than 1000 guests and stands out for having an incredible array of options for the small-ship concept: 18 food and beverage venues including 5 restaurants, 3 outdoor pools, another under a retractable roof.
Other, established cruise lines are also getting all-new designs in the form of the first of their new classes of ships: 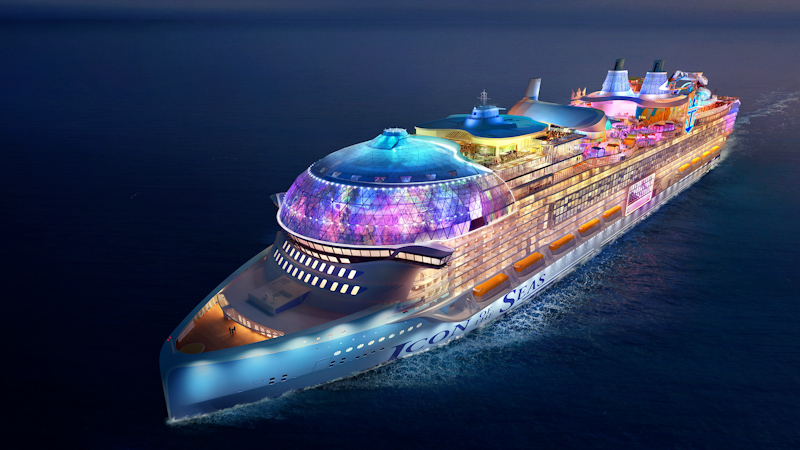 Royal Caribbean’s Icon of the Seas

Icon of the Seas will be the first of Royal Caribbean's Icon class of ships - and the world’s new largest cruise ship, breaking the cruise line’s own record. Icon of the Seas will be home to 7600 guests and will have 8 ‘neighborhoods,’ 5 of which will be all-new creations. In addition to its phenomenal size, Icon is also noteworthy as the first ship for Royal Caribbean powered by more eco-friendly liquefied natural gas (LNG.) 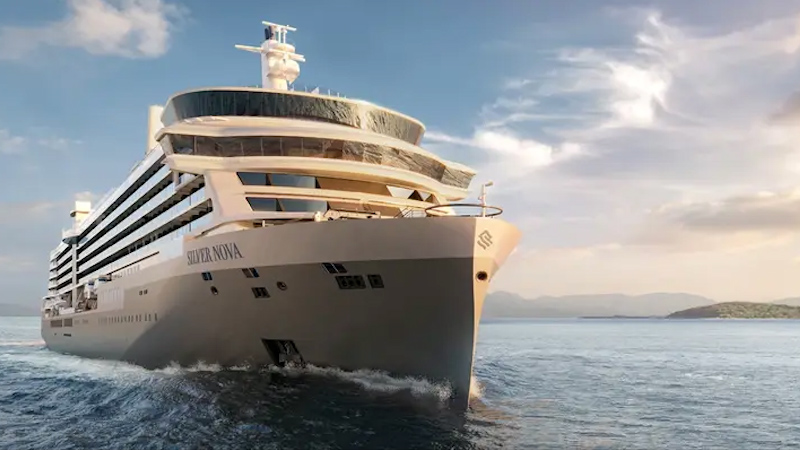 Silversea’s Silver Nova is breaking new ground for the ultra-luxury cruise line. Powered by LNG and batteries at sea, it will use hydrogen-based fuel cells for power in port in a big environmental step forward for cruising. In a first for the cruise line, Silver Nova will have an asymmetrical design that maximizes sea-facing exposure for guests, as well as all-new outdoor spaces with a re-imagined, outward-facing pool deck; an al fresco dining area; and a sky bar that offers panoramic views from the ship’s aft.
And a number of cruise lines are inaugurating new sister ships in their fleets: 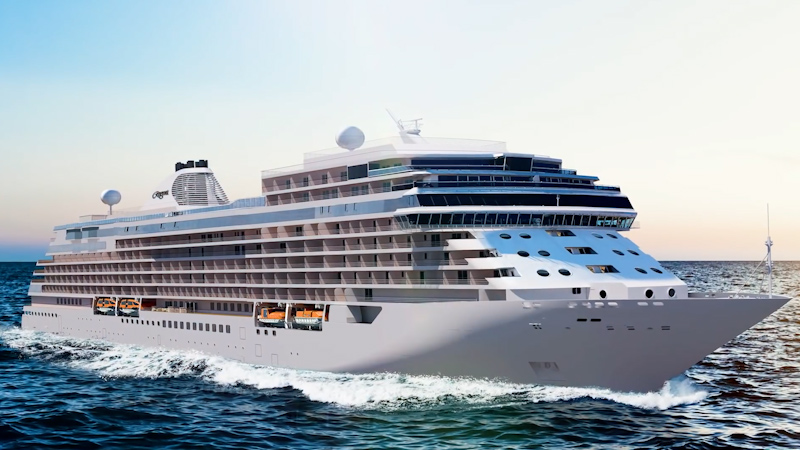 Seven Seas Grandeur is the third and final of Regent Seven Seas Cruises’ three-ship Explorer class, joining Seven Seas Explorer and Seven Seas Splendor in 2023. While the three ships have a lot in common, the final ship in the series promises to break new ground in its glamorous design, appointments and art. 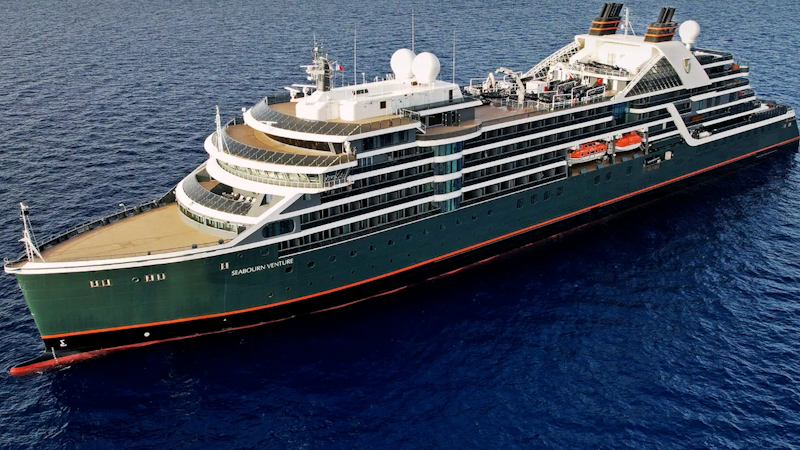 Expedition small-ship Seabourn Pursuit will join Seabourn Venture, which was inaugurated in 2022. The new ship literally doubles down on the ultra-luxury cruise line’s commitment to expedition cruising, combining adventure and Seabourn’s signature ultra-luxury style of cruising in remote waters of the world ranging from the Arctic to the Antarctic. 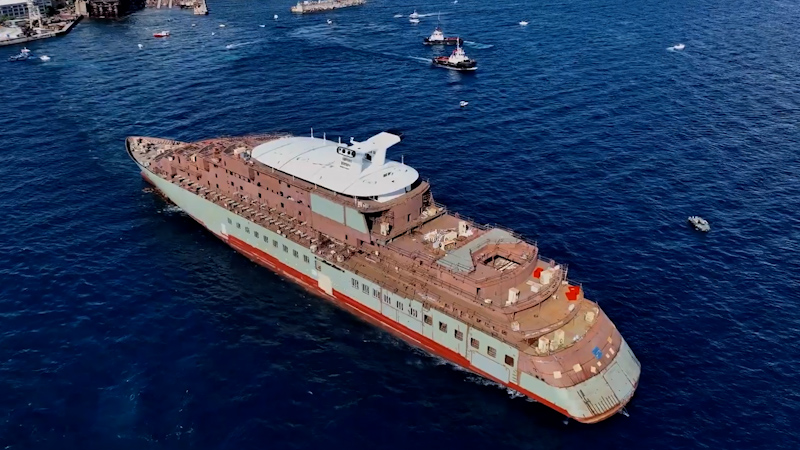 Another addition to the increasingly popular small-ship expedition cruise trend is the Scenic Eclipse II, identical sister ship to the Scenic Eclipse, complete with both submarine and helicopter touring off the ship. 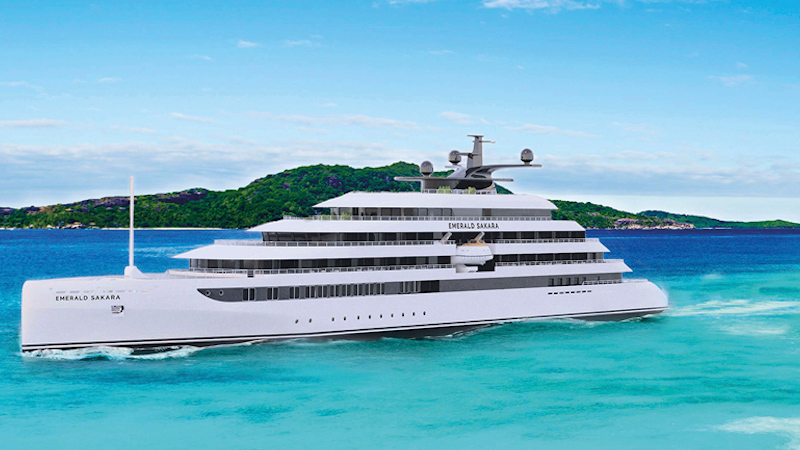 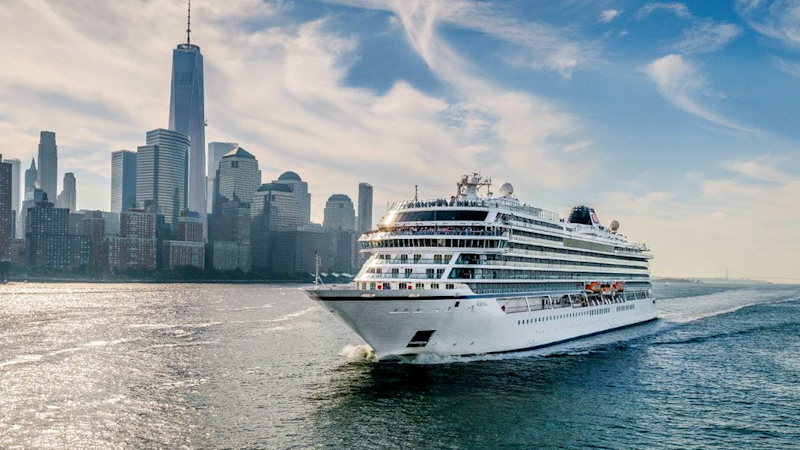 Viking hits a milestone in 2023, launching its 10th ocean-going vessel, the 930-guest Viking Saturn. Like its virtually identical sister ships, Viking Saturn boasts the cruise line’s signature Scandinavian style and amenities that translate across its river, ocean and expedition fleets. 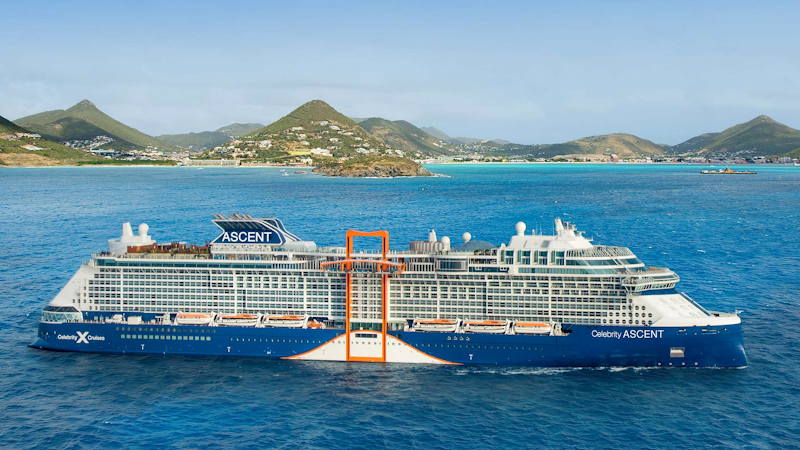 Celebrity Cruises’ fourth Edge-class ship, Celebrity Ascent, has just touched water for the first time and sets sail this year. While all the Edge-Class ships have much in common, particularly the stand-out ‘Magic Carpet’, the orange, cantilevered venue that slides up and down the side of all Edge-class ships, Ascent will be longer than her predecessors and also feature new and redesigned spaces to look forward to. 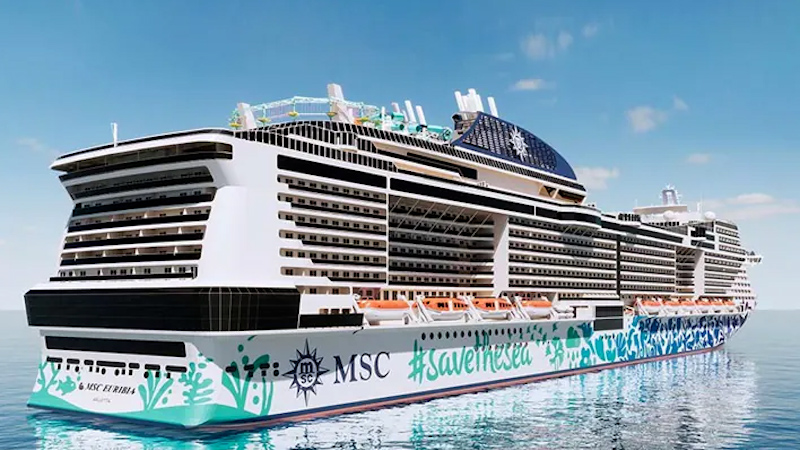 MSC Euribia is the third of MSC Cruises’ Meraviglia-Plus series of ships – and its second LNG (liquefied natural gas) ship. In keeping with its move to more eco-friendly fuel and a host of other sustainability innovations, MSC Euribia will also feature environmental-themed hull art to remind all who see her of the company’s commitment to sustainability.