Genting Hong Kong, which owns ultra-luxury line Crystal Cruises, has filed for bankruptcy following the collapse of its German shipyards last week, leaving the future of the line uncertain. Its cash is set to run out by the end of the month.

In a filing to the Hong Kong exchange on 19JAN, Genting said the company will “imminently be unable to pay its debts as they fall due,” as its liquidity dries up.

The company also said in its filing that certain businesses, including but not limited to the operations of cruise lines by Dream Cruises, shall continue, reports CNBC.

“However it is anticipated that the majority of the Group’s existing operations will cease to operate,” the filing said.

Genting filed the application to wind down the company at the Supreme Court of Bermuda, after the company “exhausted all reasonable efforts to negotiate with the relevant counterparties under its financing arrangements.”

On 02JAN, Genting Hong Kong said that COVID-19 and its variants “have impacted on the recovery of the group’s cruise operations.”

In JUL 2020, the company also revealed debts of USD $3.27 billion in an update to the Hong Kong Stock Exchange.

Genting Hong Kong was in the middle of legal proceedings with a regional government in Germany to drawdown an $88 million backstop facility, or backup funding for a secondary source of repayment, related to its German shipyard business MV Werften and Lloyd Werft. It then filed for insolvency on 11JAN, according to reports. 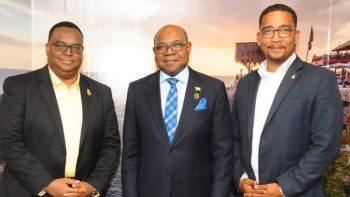 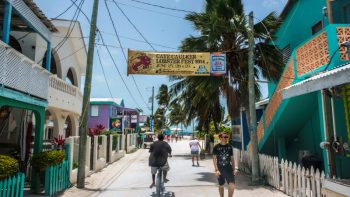 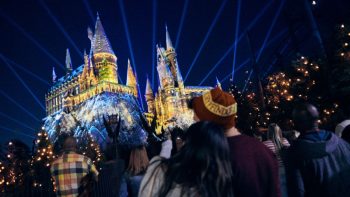 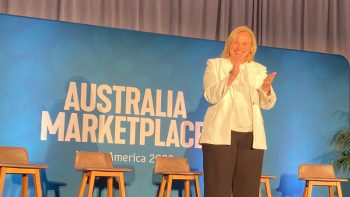 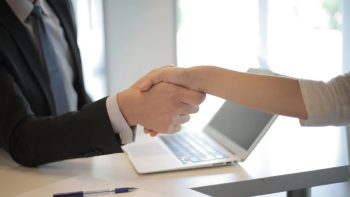