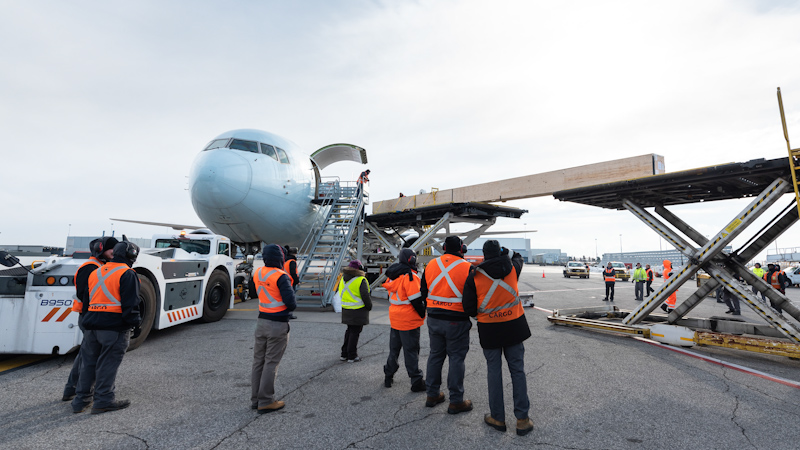 If you thought it was a struggle getting your golf clubs, skis or surfboard through the airport into oversized luggage, pity the handlers who had to find a way to get a 44-foot long, 800-kilo crate containing an IMAX screen onto a Boeing 767 freighter recently.

Air Canada Cargo says it's moved some pretty large items with its Boeing 767 freighters. But the shipment of an IMAX screen from Toronto to Quito late last year put the aircraft and the Air Canada Cargo teams to the test. The screen was the longest item they've ever stowed in the freighter.

But the 'show must go on' - with clients waiting to screen the new Avatar film in Ecuador. So the pressure was on to ship by air. Alternatives would require days longer in shipping, and a U.S. gateway.

Just like the images on an IMAX screen are larger than life, so were the creative solutions required to get the IMAX screen crate inside the aircraft.

“We had to think outside the box because this was something we never did before, and despite some initial thoughts of ‘what did we get ourselves into,’ everyone on the team bought into the challenge and was excited to solve this puzzle. We felt it would be a real feather in our cap,” said Mamun Ansari, Cargo Operations Engineering Manager at Air Canada Cargo. 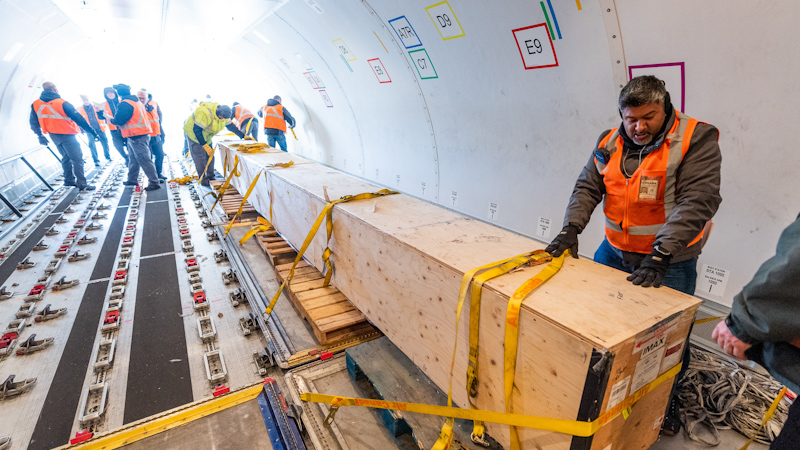 The creative solution involved using two loaders, placed at a canted angle to the 767, that would simultaneously lift the crate, while a team of up to 20 Air Canada Cargo employees helped manoeuvre the crate into position inside the main deck. After several hours of methodical movements, the crate was in its final resting place and secured for its flight to Quito, where it was equally successfully unpacked for its premiere performance.

“Air freighting one of our massive screens is by no means a regular occurrence for an IMAX installation, but the anticipated premiere of James Cameron’s ‘Avatar: The Way of Water’ in Quito was certainly a good reason to do it,” said Mark Welton, President, IMAX Theatres. “We wanted to do everything we could to meet the very tight deadlines of our client, and we couldn’t have done it without the expertise of our partners at Air Canada and OEC. We want to thank everyone involved who helped make this happen!” 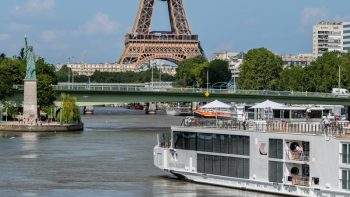 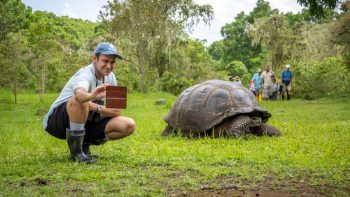