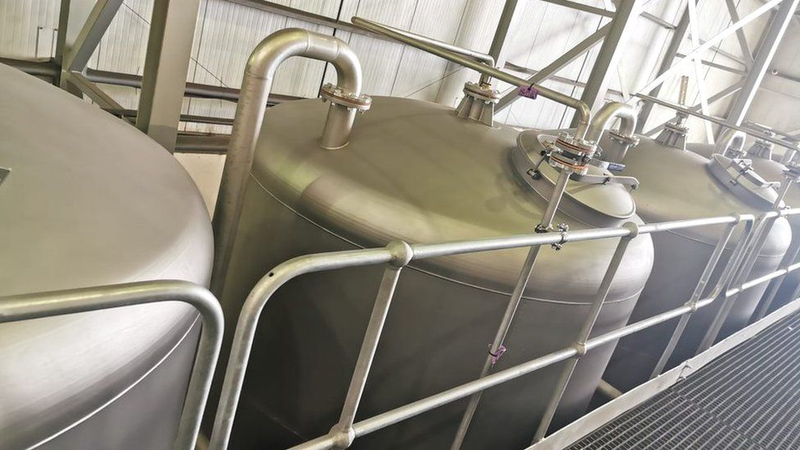 If you thought the only destination in the world for a shot of authentic whisky was Scotland, think again.

One entire Scottish distillery has been shipped thousands of miles by sea pretty much to the exact opposite side of the world. Its new home is far away from the crags and heather of its homeland.

The distillery is now located in Tianjin, China, and the epic move comes as part of a deal between Scottish firm Valentine International and China’s Mengtai Group.

When it opens, it will be – no surprise – Mongolia’s first whisky distillery.

It won’t have much competition, but executives from both countries have high hopes for the quality of the whisky the relocated distillery will produce. In Gaelic, whisky means ‘water of life’, and the iconically-Scottish spirit has become very popular for the upwardly-mobile Chinese lifestyle.

One executive involved in the immense undertaking said: “Scotland is the home of whisky and has the greatest expertise in terms of distillery equipment manufacture, which is why [Mengtai Group chairman Ao Fengting] believes we will deliver a world-beating project for him in Ordos.”

Mengtai is one of Mongolia’s largest private firms, and the company’s history is in the production of more mundane coal and electricity.

This marks its first venture into the world of whisky where the stakes may be even higher, and definitely more ‘spirited.’

No word yet if they’re planning on adding distillery tours to the operation, but a whisky-tasting would be a big departure from the usual travel experiences in the northern-most part of China.