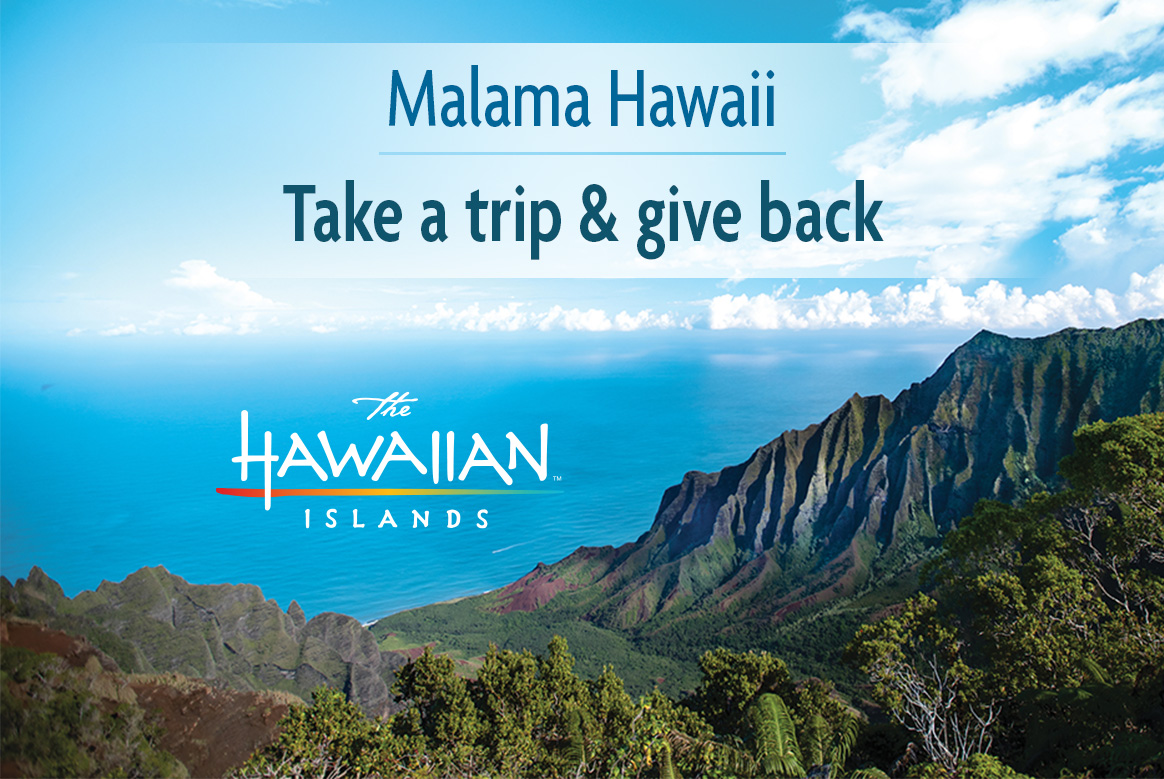 The Hawaiian IslandsMalama Hawaii. Take a trip & give back

The archipelago is made up of more than 130 islands and islets stretching over 2,400 kilometres. While most are largely undeveloped and rarely visited by outsiders, six islands open to tourism leave their mark on travellers time and time again: Kauai, Oahu, Molokai, Lanai, Maui, and the island of Hawaii.

Each has a distinct personality, enriching experiences and unique sights that unlock an authentic experience.

The islands are home to some of the most striking natural wonders, like Mauna Kea, the tallest mountain on Earth when measured from peak to base, or the Waipio Valley Road, the steepest road of its length in the United States.

But beyond the landscape, it’s the history and culture that make Hawaii a destination unlike any other—a place that is simultaneously a paradise, a nation, and a state of mind. Throughout its thousand-year history, Hawaii has been shaped by its Polynesian roots, by early Western explorers and settlers, and by the waves of immigrants who continue to arrive on its shores.

Here’s a snapshot of the Hawaiian islands, ready to lure Canadians away:

The Island of Hawaii, “the Big Island”

This is the youngest and largest of the Hawaiian islands. Its sprawling size comes with great diversity, from dramatic lava landscapes and snow-capped mountains to lively seaside towns and historic villages.

Hawaii Island is home to eight of the world’s thirteen climate sub-zones and one of the most active volcanoes on Earth, Kilauea. In fact, Hawaii Island is the most volcanically active in all of the Hawaiian Islands. Travellers can learn all about these geologic architects at the Hawaii Volcanoes National Park.

Maui, the second-largest island, masterfully blends sophistication and simplicity with captivating outdoor experiences and small-town charm. The island’s shores have some of the best beaches in the entire state and with many developed coastal areas, it has plenty of beachfront accommodation and entertainment options. The otherworldly Haleakala National Park is one of Maui’s most striking natural formations, resembling the surface of Mars more than anything found on Earth.

The oldest and northernmost of Hawaii’s six main islands, Kauai retains a wild beauty punctuated by dramatic panoramic cliffs. Its famous 27-kilometre Napali Coast is a showcase of rugged terrain, sea caves and steep bluffs rising over 4,000 feet. Kauai is also home to the only navigable rivers in the state, offering rare freshwater kayaking opportunities in Hawaii.

Oahu is an island of contrasts, perfect for travellers who want to experience the best of both worlds—outdoor adventures and enriching city experiences. Go from world-class shopping and fine dining in Honolulu to golfing the day away or hiking to the top of the iconic volcanic crater Leahi (Diamond Head) for a panoramic view of Waikiki. There’s also plenty of cultural sites to pack any vacation calendar, including the Pearl Harbor National Memorial and the former residences, summer retreats, and historic homes of Hawaiian royalty.

For an indulgent getaway, point travellers to Lanai, Hawaii’s smallest populated island spanning just 365 square kilometres without a single stoplight. A mix of luxury resorts, ultra-secluded beaches, off-road adventures and championship-level golf make up the experiences on Lanai. With a resident population of just under 3,000, it’s the perfect off-grid hideout for those looking for quiet and seclusion.

As Hawaii’s least-developed island, Molokai is perfect for travellers in search of a deeply authentic and remote experience. It may not have a single traffic light—like Lanai—but boasts the world’s tallest sea cliffs and Hawaii’s longest continuous fringing reef. This rural island is a throwback to a time when Hawaii was far less developed, before mass tourism, traffic jams and seaside resort skyscrapers.

With so much variety, travel advisors play a valuable role in understanding their client’s vacation interests and suggesting the most suitable Hawaiian island for their holiday.

But while the distinct experiences vary island-to-island, one thing is certain—no matter which island they choose, they’ll find amazing beaches, thriving communities, plenty of outdoor adventures and, most importantly, a uplifting experience embodied in the Aloha Spirit.

With increased capacity and new service, Canadian carriers are making Hawaii a breeze to reach!

Air Canada launched additional nonstop routes to the state this winter, including the first YUL-HNL and YYZ-OGG service. These new flights complement the airline's long-standing service from YYC and YVR to the Hawaiian Islands.

WestJet has also significantly expanded its Hawaii network. This winter, the carrier is adding 787 Dreamliner service from YYC and YVR to OGG with 13 weekly flights.

There's also new nonstop service from YYC to KOA and LIH beginning this December. With this addition, WestJet will offer service to four Hawaiian destinations nonstop from YYC and two from YEG.

Clients Are Looking for More than a Beach

The Hawaiian Islands; The Embodiment of the Aloha Spirit

From a Winter Escape, a Wedding to a Culinary Adventure 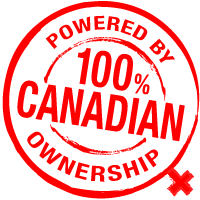